Plan now to enter the 84th challenge of one of the most storied yacht races on the Great Lakes. This year’s night race across Lake Michigan departs from Milwaukee, WI for Muskegon, MI on June 30, 2023.

Both Milwaukee’s South Shore Yacht Club and the Muskegon Yacht Club will provide an experience worthy of this 84th Queen’s Cup Race.

The race is open to all boats with a valid 2023 Midwest Performance Handicap Racing Fleet (MW-PHRF) rating certificate and ORC rating certificates. We will continue to have starts for the shorthanded fleet (with a limit of two crew per boat) and a cruising fleet for non-spinnaker monohulls.

We are looking forward to increasing the participation of one design boats such as the GL52, J/111, Beneteau 40.7, Beneteau 36.7, and Tartan 10s. The racing between these boats and other one design boats has been close in prior years.

The fee structure is based on boat length. This helps to make the fee schedule more affordable for smaller boats.

We had a beautiful weekend for the 83rd Running of the Queen’s Cup® Race and it was a fantastic event.

Thank you to the huge group of people who made this possible. First, our partner The Grand River Sailing Club for all their work hosting the finish. Our Race Committee, who did a phenomenal running the race. The club staff for year after year putting in long hours with smiles on their faces continuing our reputation as the Harbor of Hospitality.  Please support and thank our sponsors for their generosity. 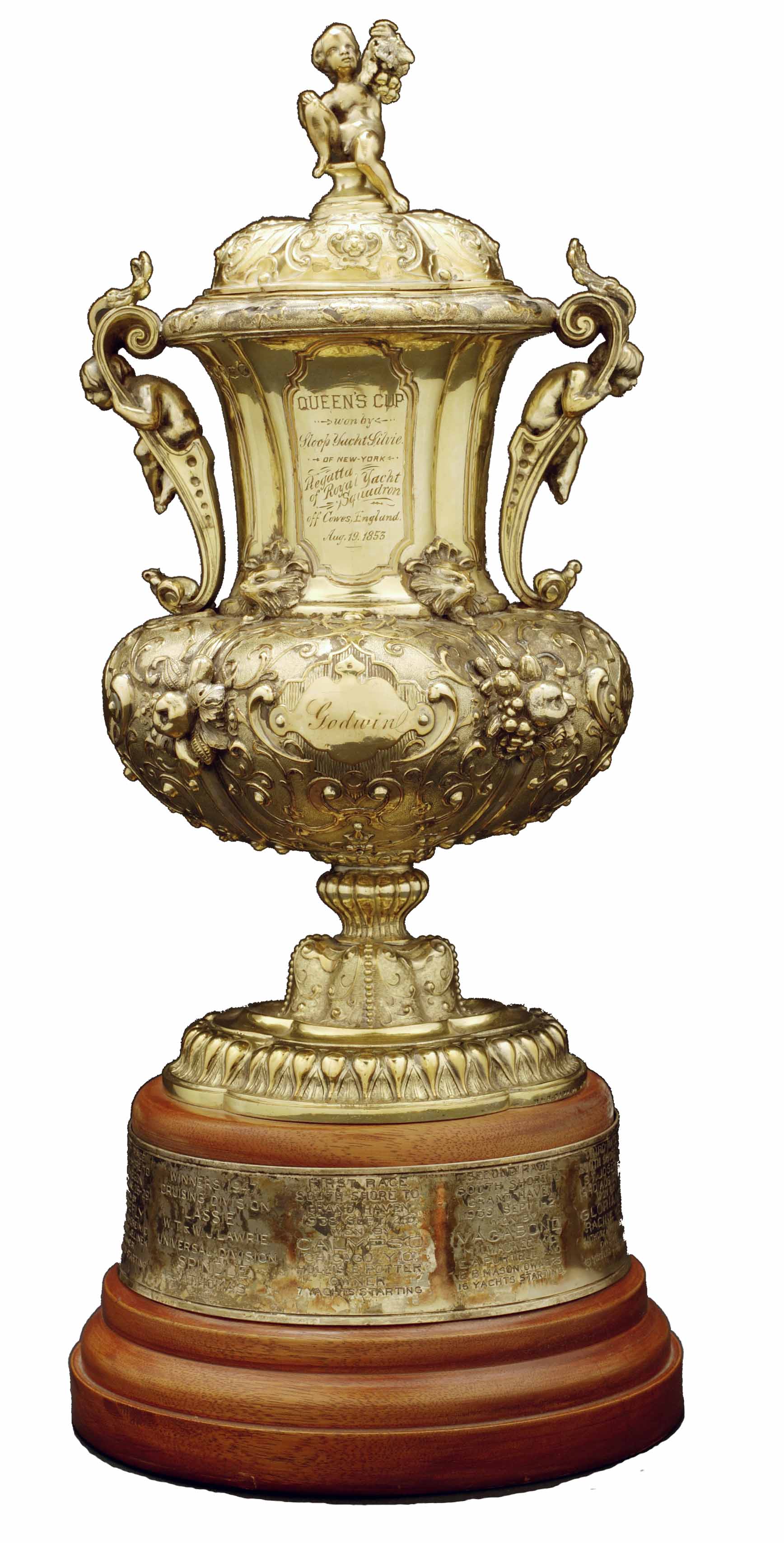